IGNORING THOSE BLOOD DROPS CAN BE LIFE THREATENING: MEET THE EXPERTS TODAY 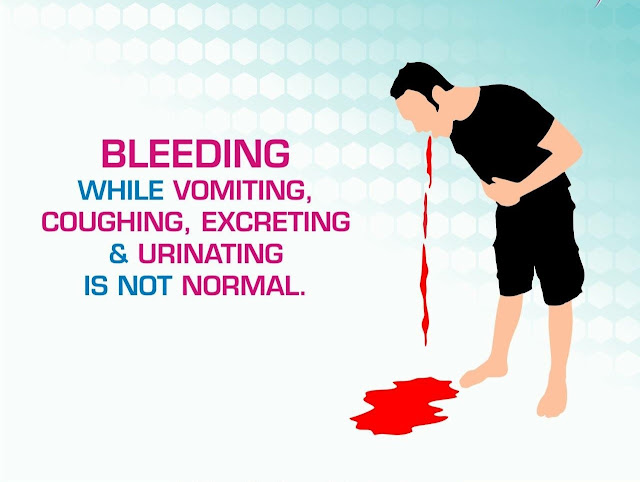 What is gastrointestinal bleeding?

Gastrointestinal (GI) bleeding is when there is bleeding in the GI tract, which includes the esophagus, stomach, small intestines, colon (large intestines), rectum, and anus. GI bleeding is typically grouped into two large categories: upper and lower GI bleeding. The upper GI tract includes the esophagus, stomach, and part of the small intestine; the lower GI tract includes the rest of the small intestine, colon, rectum, and anus.
The bleeding could be small, so it is not always visible in stool or vomit. GI bleeds may or may not be serious, depending on the amount of blood loss and the condition causing the bleed. However, over time, small, continuous bleeds can lead to a significant amount of blood loss.

Risk factors that may lead to GI bleeding include:

Causes of minor bleeds are:

Causes of more serious bleeds include:

The following tests may be performed to determine the source of bleeding and the underlying cause:

Narrowing of arteries - leading to restricted blood flow (peripheral vascular disease):  Interventional radiologists treat this by using balloons to stretch the vessel (balloon angioplasty, PTA) and sometimes metal springs called stents to hold them open.  Sometimes arteries or bypass grafts block suddenly with a rapid loss of blood supply to the limb.  Unless the blood supply is restored this can lead to amputation.  Interventional radiologists can help by infusion of clot-busting drugs directly into the artery via small catheters thus saving many limbs.

Expanded arteries (aneurysms)  at risk of rupture and bleeding:  IRs treat these by relining the vessel with a tube called a stent graft

Bleeding (hemorrhage).  This is the most common vascular emergency treated by IR.  Hemorrhage can come from almost anywhere e.g. from the gut, secondary to major injury or following birth.  Bleeding can often permanently be stopped by blocking the vessel (embolization), relining the vessel with a stent graft or by blowing up a balloon in the vessel to stop the bleeding until emergency surgery can be performed.  Interventional radiology is also used to prevent bleeding during some sorts of surgery e.g. during cesarean section in patients with a high risk of bleeding from an abnormal placenta (postpartum hemorrhage).

Though as the technology is growing there are many hospitals in India who are opting for this groundbreaking medical Technology one with an exclusive hand and experience always win.
as per our research, we found one with a healthy infrastructure and facilities and who are implementing this for many years with a large number of successful treatments:

The clinic has ultramodern and state-of-the-art equipment for accurate diagnostics and treatment of the patients as well as best hospitalization facilities.
Its faculties Dr. Atul Rewatkar and Dr. Rajesh Mundhada are highly qualified and have extensive experience in the field of interventional radiology.
A well-trained courteous and competent staff supports them.

For an appointment, you can visit at http://www.pulseclinic.in 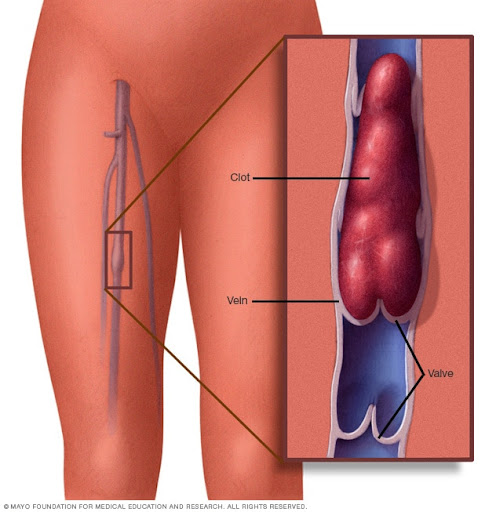 Are You suffering from DVT? Know the cause and prevention 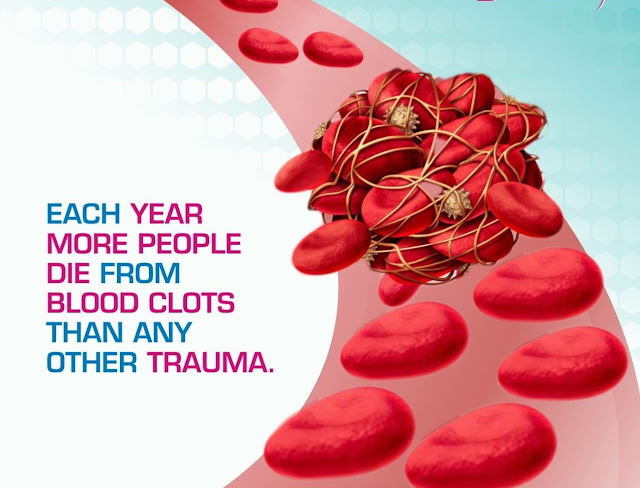